The report by CBRE Canada says deals totalled $16.5 billion, up 38 per cent from the previous high of $12 billion reached in the first quarter last year, and 105 per cent above the five-year quarterly average.

CBRE says heightened interest in Toronto and Vancouver have made them standouts in North America, with the two tightest downtown office vacancies for the past four quarters and two lowest industrial availability rates for the last six.

Toronto made up a third of all transactions in the second quarter at $5.7 billion to beat the previous record for the city set in 2013 by 20 per cent. The value was 82 per cent above the five-year average.

CBRE said investors are focusing in on high-quality assets that are more reliable in the event of a downturn.

About the Author: admin 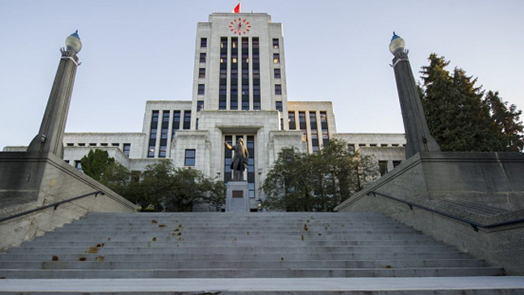 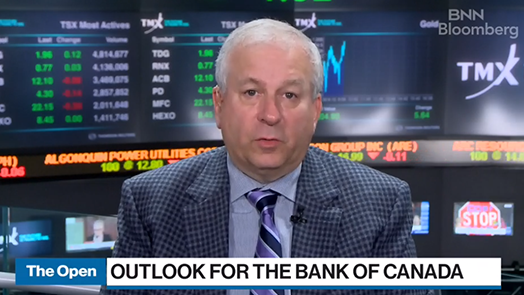 Rosenberg: No urgency for Bank of Canada to raise rates beyond October Gallery

Rosenberg: No urgency for Bank of Canada to raise rates beyond October 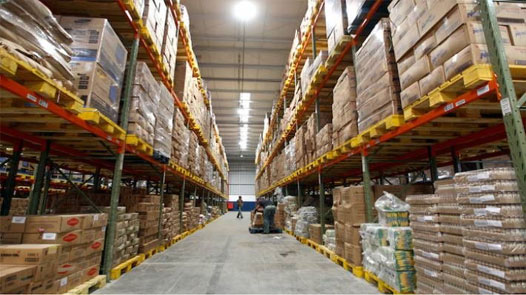 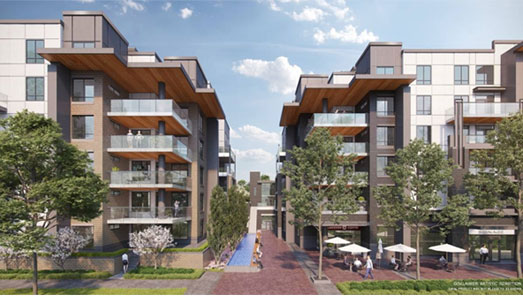